The ASC Riders Program is heading into its 25th season with 2010’s USSA Snowboard Coach of the Year Dylan Omlin at the helm. The programs cater to all ages and abilities, from the recreational athlete to the seasoned international competitors and Olympians. The programs include slopestyle, boardercross, halfpipe, freeride, and racing, dependent upon an athlete’s interests. Technique and tactics are addressed in all disciplines. All teams have the opportunity to compete in events ranging from local USASA series to Futures Tours, Rev Tours, Nor Am Slopestyle & Boardercross, Junior World Championships, World Rookie Tours, Grand Prixs, Dew Tours, and World Cups.

If you are new to our teams, please contact the Program Director to discuss the best match for your interests and skill level. 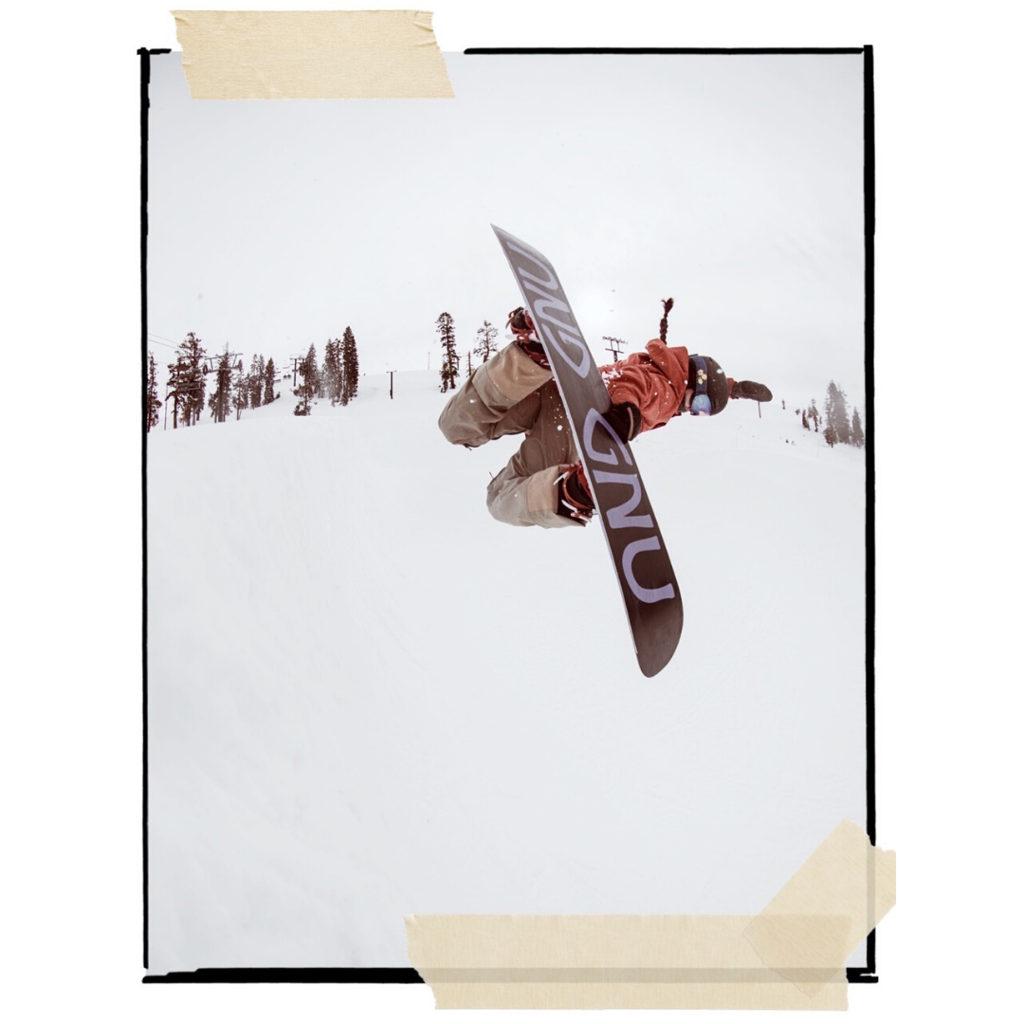 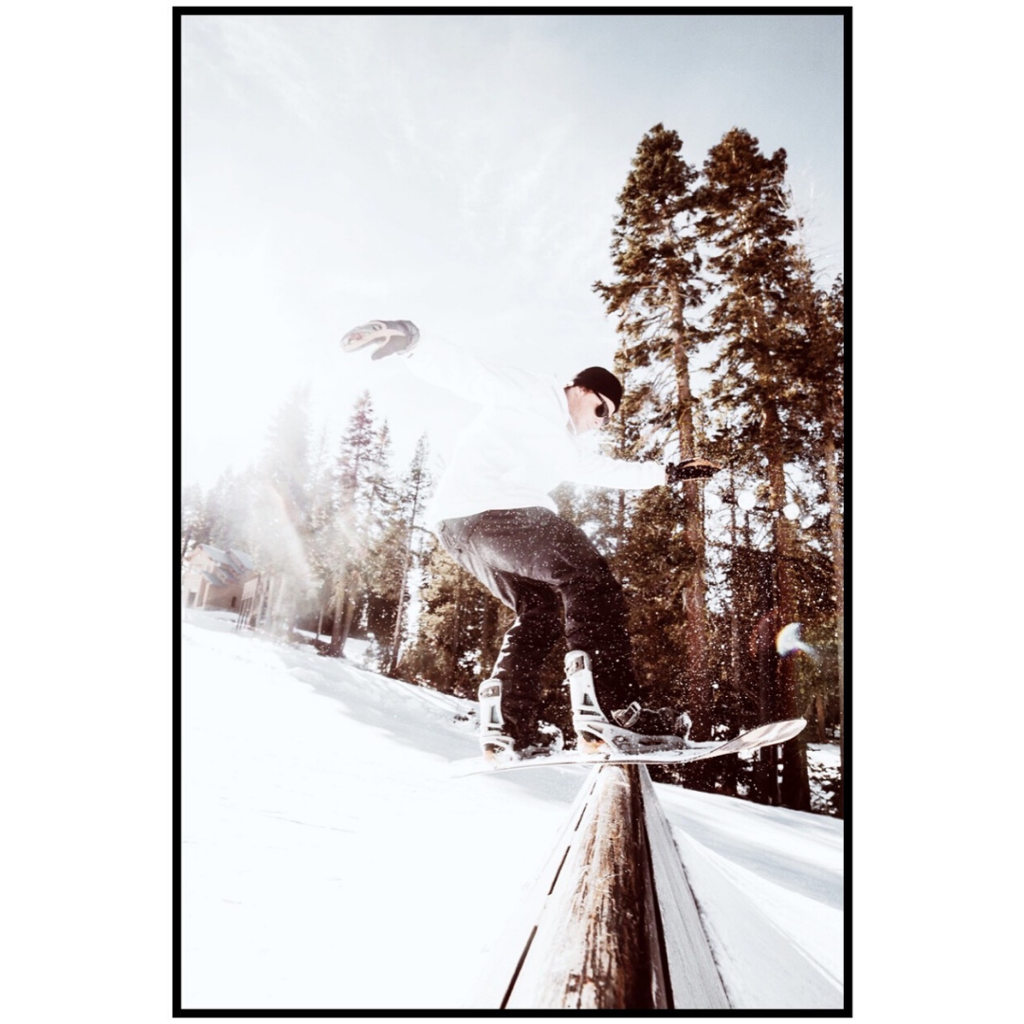 Dylan has been coaching and running the snowboard program at ASC since 1996. After growing up on the slopes at Hyak and Alpentol in Washington, Dylan attended the University of WA (where he is still, to this day, in his Junior year). He snowboarded professionally from 1990 to 1999, moving to Tahoe in 1996.

While still riding professionally in the early 90's, Dylan started coaching  for Craig Kelly at his camp in Whistler, then worked a couple summers at Mt. Hood for USSTC and one summer at Windell's. After retiring from the pro circuit, he began coaching full time at ASC. Dylan is also the US Snowboard Sport Committee Chairperson and a representative on the US Ski & Snowboard Board of Directors.

When he's not coaching or traveling with athletes around the world, Dylan is skateboarding, mountain biking, downhill biking, working on his house, collecting records, and going to punk rock shows.